All breakfasts and lunches included. Two dinners are on your own. 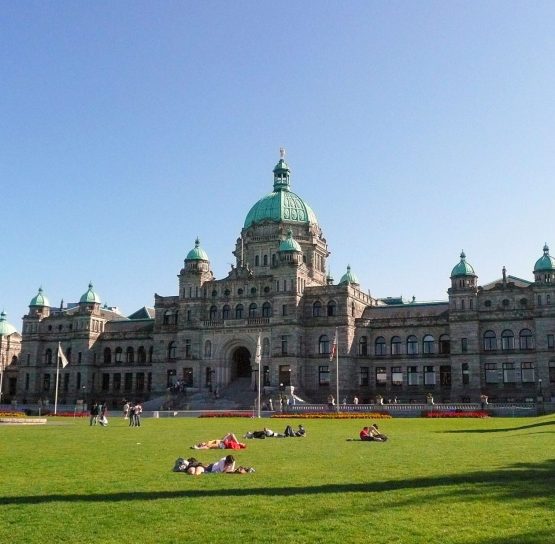 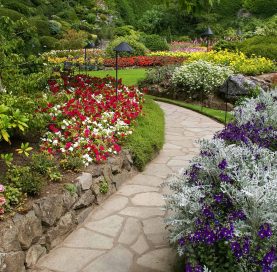 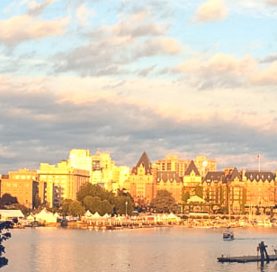 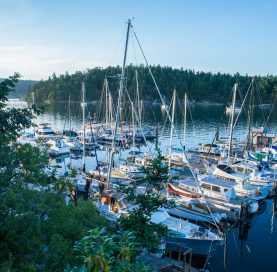 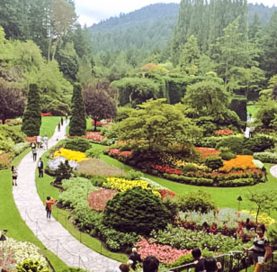 It was a true vacation! I thought this was a great way to see the San Juan Islands and Victoria. I really liked Orcas Island and I also really enjoyed all the ferry rides.

The best bike tour you will ever experience.

A handful of emeralds off Washington’s north coast, Puget Sound’s San Juan Islands sparkle with vistas of the Olympic Mountains, glimpses of whales at play and bald eagles. Explore four islands in one glorious week: Orcas, San Juan and Lopez in the San Juan islands chain, and Vancouver Island in British Columbia, Canada. Ride, kayak and enjoy lusciously fresh island cuisine. Stroll Friday Harbor, which Conde Nast Traveler recently named one of the ‘Most Beautiful Towns in America.’ See why the League of American Bicyclists called this “the best and most popular place to bicycle in the United States.”

*Note: Transfer to and from Seattle is included.

Ride from historic La Conner to Anacortes. Board the ferry to Orcas, the largest of the San Juan Islands.

Meet in Seattle, Washington for a complimentary van ride north to La Conner, a lovely town tucked between the San Juan Islands and the Cascade Mountain Range. Warm-up your cycling legs with a short spin to Anacortes for lunch, then bicycle aboard a Washington State Ferry to sail across the glittering waters of Puget Sound to Orcas Island.

Tackle the switchbacks of Mt. Constitution or hike up for a spectacular view. Ferry to San Juan Island.

Challenge Mt. Constitution, highest point in the islands. It’s a solid ride to the summit – or if you’d prefer to hike, take the forest trail to the top. The stone observation tower at the summit boasts a magnificent view across Puget Sound: Vancouver, Canada to the north; Mt. Baker, the Cascade Range and Bellingham to the east; the island chains of the San Juan and Canadian Gulf Islands; Anacortes and Washington State’s Olympic Mountains to the south. This afternoon, ferry to Friday Harbor on San Juan Island and enjoy the next three nights at Tucker House Inn, a beautifully restored 1898 Victorian property just around the corner from the lively waterfront of Friday Harbor.

Visit the American Camp, Lime Kiln State Park, and look for Orcas as you ride around the island.

Bicycle to American Camp, a national historic park featured prominently in the 1859 “Pig War” between England and the United States. Pedal onward to Lime Kiln State Park, the only state park in the country devoted to observing orca (killer) whales. Most of the filming of movies about orca whales has been done in this part of the Salish Sea, as there are three resident pods here for much of the year. Wind and currents bring nutrient-rich waters to the park’s rocky shores. The waters tempt the small fish; the small fish tempt the salmon – and voila! – an orca feast!. If you’re lucky you’ll see several of these magnificent animals play and leap from the water. This afternoon, visit Pelindaba Lavender Farm or take more time to explore Friday Harbor. Enjoy dinner at your choice of the town’s award-winning restaurants.

Board the ferry to Lopez Island this morning to explore its rolling pastures, picturesque shorelines, and pebbled beaches.  Lopez is considered the cyclist’s island because of its extensive network of low traffic roads and lack of major hills. Be sure you learn the ‘Lopez Wave’ from your guides while on the ferry en route! Take a break from riding to stroll into Shark Reef Park and watch playful harbor seals basking on the rocks below and gaze out at San Juan Island just a mile away. Tonight: dine at Coho Restaurant, winner of Wine Spectator’s Award of Excellence.

This morning, ferry to Sidney, on Canada’s Vancouver Island.  Hop into the van for a short shuttle south to the vibrant city of Victoria, British Columbia. Enjoy a gourmet picnic lunch in the Japanese gardens at the Inn at Laurel Point, home for the next two nights. Then it’s off for a guided kayak tour of  Victoria’s Inner Harbor: seals, seaplanes, eagles and the famed Empress Hotel. It’s the perfect way to get a feel for this vibrant area.

Bicycle to world-famous Butchart Gardens: 55 acres of perfectly manicured grounds that are a National Historic Site of Canada. After lunch and plenty of time to ‘ooh’ and ‘aah’, it’s off to Victoria’s Inner Harbor and its oh-so-British offerings and curiosity shops. Don’t miss Rogers Chocolates! Rather ride? Pedal from the gardens back to your lodging at the Inn at Laurel Point, where your spacious and well-appointed room overlooks the harbor.

Explore Victoria, or take a morning ride along the coast or an inland paved bike trail - your choice.

This morning, take a guided out-and-back ride on the Lochside Trail, part of a national system linking trails from coast to coast. Or if you prefer, ride Dallas Avenue along the waterfront. Didn’t get enough time to shop? Spend the morning exploring the museums and galleries of downtown Victoria. Following lunch, head back to Seattle on the Victoria Clipper passenger ferry.

$1,050
This is not required. It is an optional fee to allow a solo traveler to guarantee a private room for the duration of the tour.

Get $200* off our Oregon Wine Country Tour

Plus receive a free bottle of wine and chocolates!